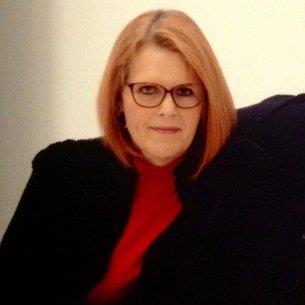 My husband Brian is the Theatre Teacher at Hibriten High School and my son Caleb is entering 8th grade at Granite Falls Middle School.  Our family comes from the eastern part of North Carolina and our extended family remains in the Wilmington area.

I attended Appalachian State University (Go Mountaineers!) for my undergraduate degree in English, Secondary Education.  After graduating from Appalachian, I began teaching high school English.  I also coached speech and debate and had the fortune of taking students all the way to nationals.  After obtaining my administrative degree at UNC-Wilmington (Go Seahawks!) and completing an internship as an Assistant Principal at a middle school and an elementary school there, my husband and I moved to Hickory.  I accepted a position at South Caldwell High School as an Assistant Principal in 2007.  I was named Principal of Collettsville School in 2010 and around 2012, I was named Principal of a school in Watauga County.  I returned home to Caldwell County in 2015 to serve as the Assistant Principal at Granite Falls Middle School and then became Principal from 2016-2019.

I am so excited to be a Kings Creek Viking and I look forward to a great year!