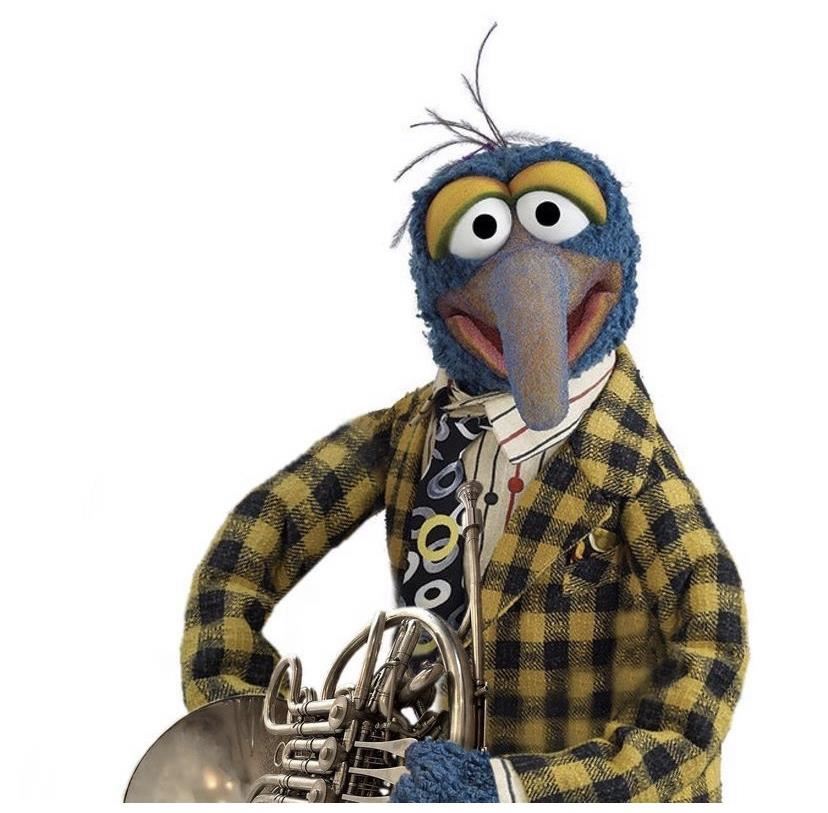 Terry Reid is currently the band director at William Lenoir Middle School in Lenoir, North Carolina. In his 26 year career, Mr. Reid has conducted bands that have received 61 Superior ratings at state band festivals with concert band and jazz ensembles and another 32 superior ratings at various regional festivals. His bands have won Grand Champion in 2005, 2008, 2012 and 2016 at Fiesta-Val regional festivals in both Atlanta and Orlando. His concert bands have also commissioned four brand new works for wind ensemble, The Masque of the Red Death by Michael Story, Prime by Mekel Rogers, Search for the Lost Colony by Ed Kiefer and Ancient Air and Variant by Elliot Del Borgo. All have appeared on the North Carolina state contest list and Ancient Air and Variant was premiered at the 2009 Music Educators Conference in Winston Salem North Carolina with the composer conducting the performance.

Mr. Reid has won the North Carolina Bandmasters 2016 Award of Excellence for the Northwest District and has won the Teacher of the Year for William Lenoir Middle School and was named the 2013-2014 Caldwell County Teacher of the Year. He is also a member of the American School Band Directors Association and has served as the Regional 4 representative. Mr. Reid has been an active clinician, adjudicator and performer in North Carolina, Tennessee, South Carolina and Virginia. He resides in Lenoir with his beautiful and supremely intelligent wife Carla and their three children Joseph, Anna Rose and Emmaline.