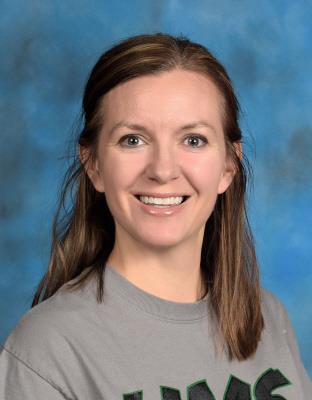 Mrs. Leah Massey is in her seventeenth year of teaching and has been the band director at Hudson Middle School in Hudson, NC since 2008. She is a native of Caldwell County and a graduate of Hibriten High School. Massey attended Appalachian State University, earning her Bachelor of Music in Music Education degree in 2005. She began her career at West Alexander Middle School. While at WAMS, she earned her Master of Music in Music Education degree from the University of North Carolina at Greensboro. Mrs. Massey received her National Board Certification in 2010 and recertified in 2020. She is a member of the Northwest District Band Masters Association where she has served as the MPA Chairperson and a Middle School Representative. Massey was nominated Teacher of the Year in 2007-08 and in 2012-13. She is a member of NCMEA (North Carolina Music Educators Association), NAfME (National Association for Music Education), and ASBDA (American School Band Directors Association - a prestigious organization which focuses largely to serve others and to further education and mentor colleagues within the field). In 2018 she was nominated by the Northwest District Bandmasters Association for the "Award of Excellence."

Mrs. Massey and her husband, Chris, enjoy camping, cooking, volunteering at church, and spending time with their daughters Ella and Emma and their dog Copper. Mrs. Massey LOVES teaching middle school band and watching her students flourish in high school band and beyond!