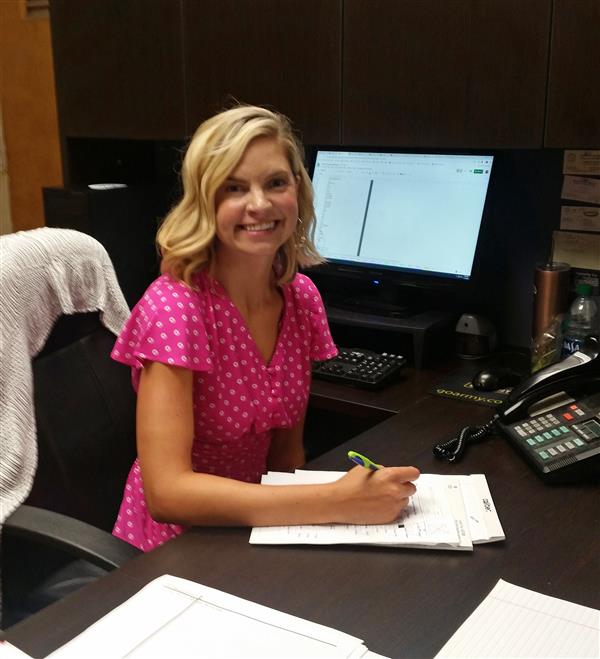 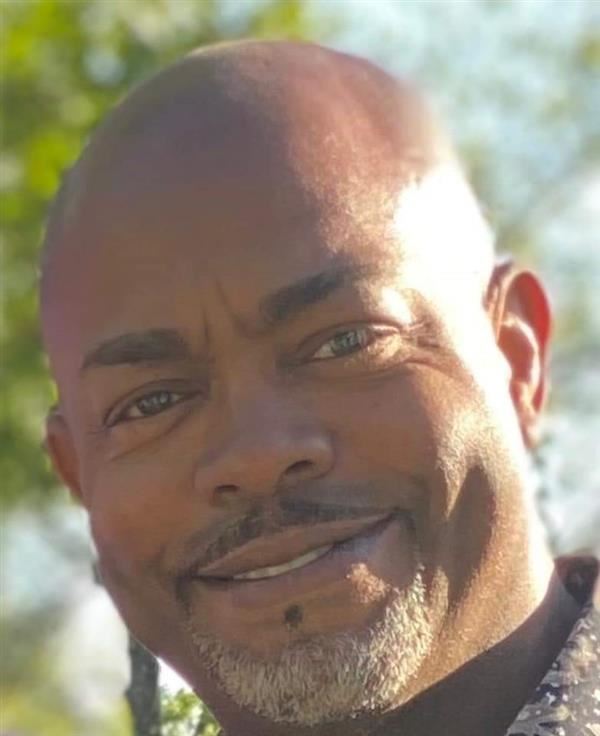 Hello Panthers! My name is Kristy Hollar and I am your Assistant Principal here at Hibriten High School.  I feel incredibly lucky to be part of the HHS family.  I grew up in Caldwell County.

I graduated from Appalachian State University with a Bachelor's Degree in Elementary Education and a Master's Degree in School Administration. Throughout my years in education I have been (and will always be) a teacher, an instructional facilitator, and an assistant principal.

My interests include spending time with family, especially my nephew and niece.  I also enjoy live music and anything that involves being at the beach!