Day of the Dead Celebration

Mrs. Barger's Spanish classes recently studied and celebrated the Day of the Dead. During the celebration, students received Bread of the Dead to eat and enjoy. The Day of the Dead is a holiday traditionally celebrated on November 1 and 2, though other days, such as October 31 or November 6, may be included depending on the locality. It largely originated in Mexico, where it is mostly observed, but also in other places, especially by people of Mexican heritage elsewhere. 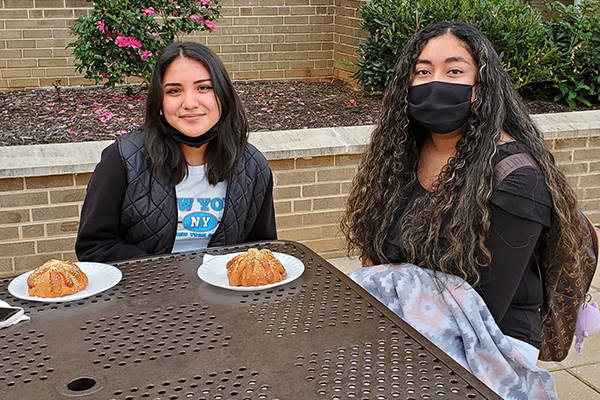 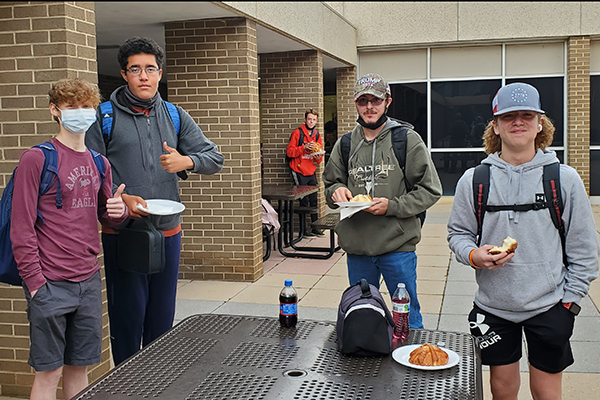 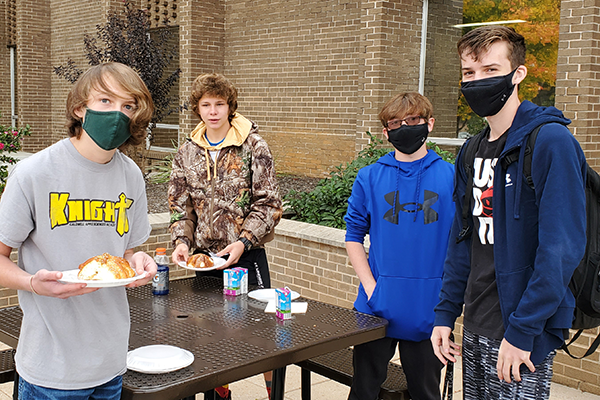